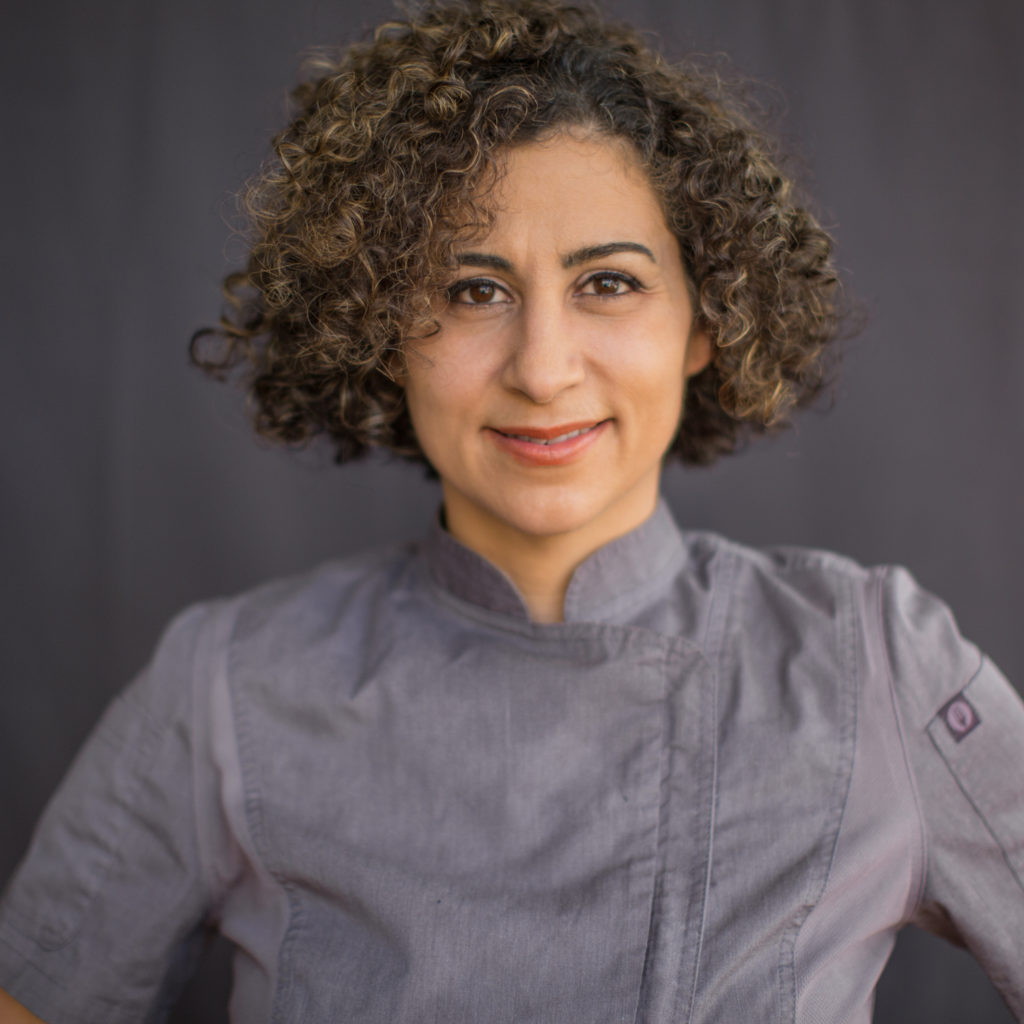 Reem Assil is a Palestinian-Syrian chef based in Oakland, CA and owner of Reem’s California, a nationally acclaimed restaurant in Oakland and Reem’s California Mission in San Francisco, inspired by Arab street corner bakeries and the vibrant communities that surround them.  Reem has garnered an array of top accolades in the culinary world, including back-to-back […] 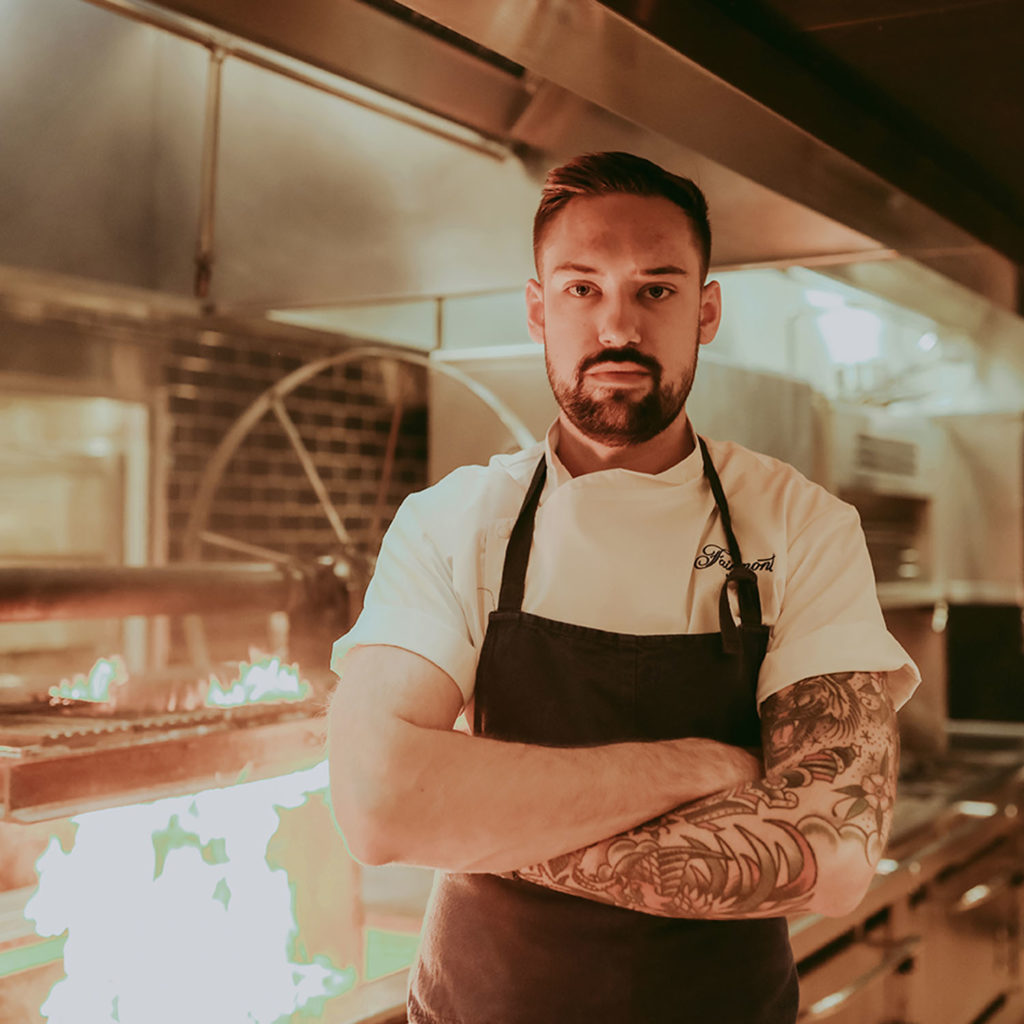 Jakub Czyszczon, Executive Chef at Garrison in Austin, began his culinary career in 2012 and has worked under an impressive array of decorated chefs throughout the United States. Following his graduation from Le Cordon Bleu College of Culinary Arts in Chicago, Jakub started as a Line Cook at Untitled Restaurant and held progressive roles throughout […] 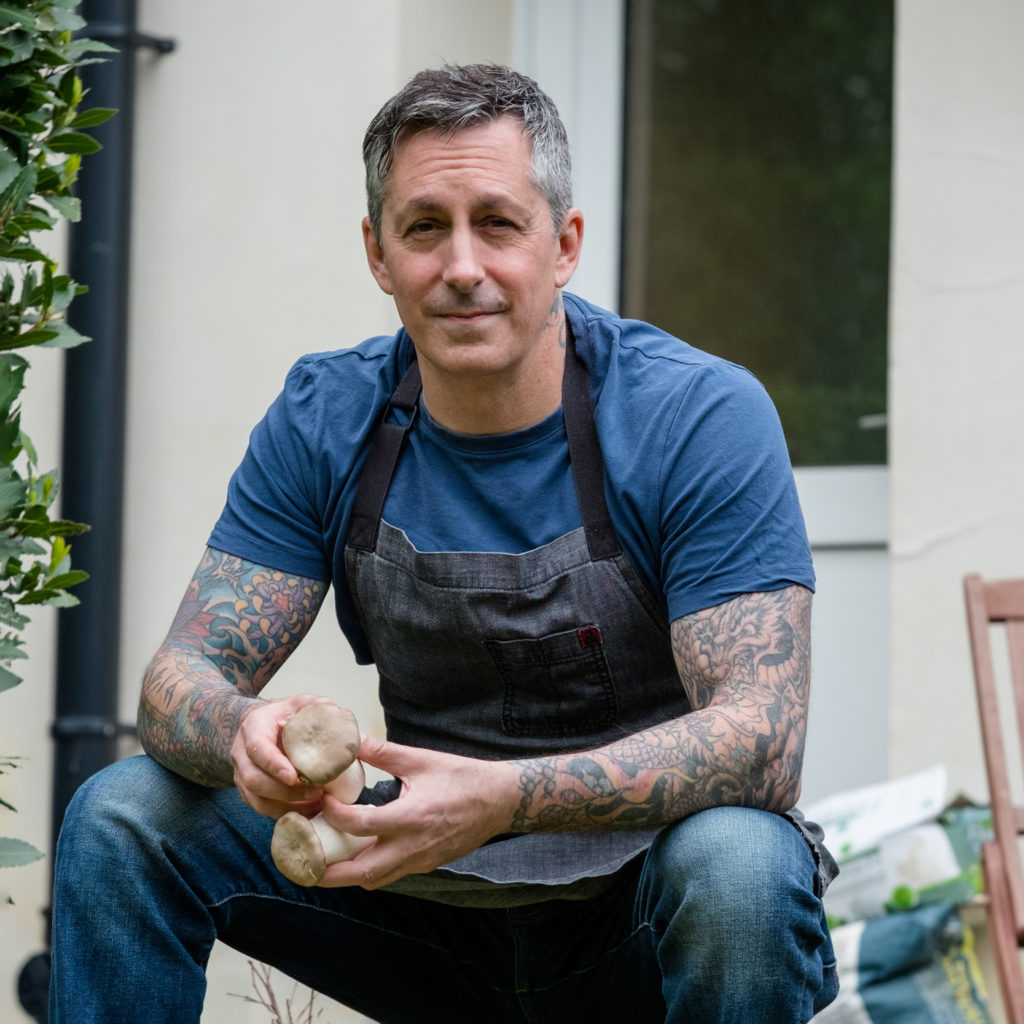 Derek Sarno is the Executive Chef and Director of Plant-Based Innovation for Tesco in the U.K. providing culinary leadership to the third largest food retailer in the world. He also leads the charge behind the Wicked Kitchen line of products. Derek served as the Senior Global Chef & Culinary Educator at Whole Foods Market for […] 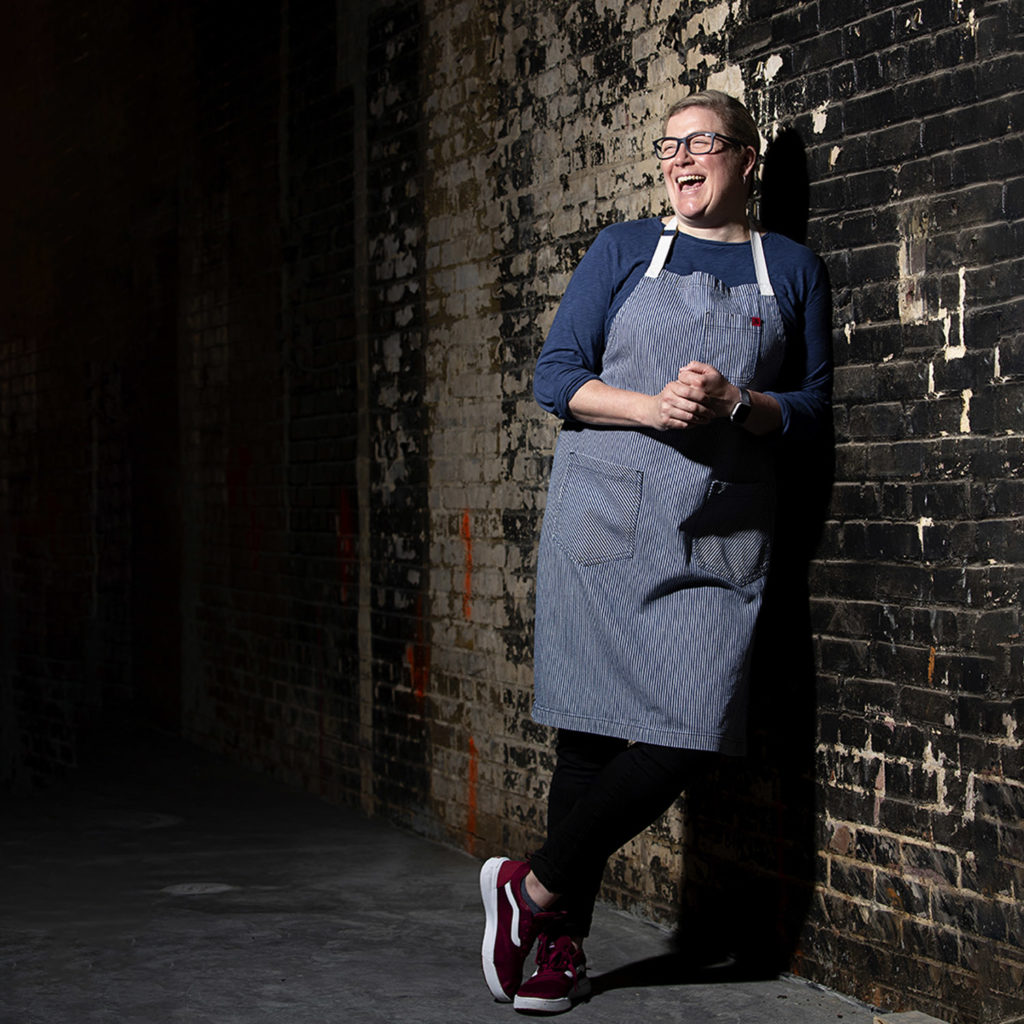 TWFE is always one of the highlights of the year for us. We love the whole weekend. On Thursday we love that we are able to fill a room with all our friends and celebrate with incredible wines! The gala was amazing and so fun and special. We love the addition of celebrity chefs!
Jay & Carmen RitzGenerous Supporter
I think the food is definitely as important as the wine. The opportunity to pair great food and great wine together creates a heightened culinary experience for attendees, and the involvement of our local chefs anchors this event as something special and unique to the Triangle.
Ashley ChristensenTWFE Culinary Curator
There is no drink more synonymous with the word “celebration” and “toast” than champagne. TWFE is about raising our champagne glasses high to celebrate the children and families of Frankie Lemmon and the friendships we’ve made through this event.
Todd & Lisa McGowanGenerous Supporter
For me, it’s a rare and incredibly inspiring experience to be in the same room with so much talent—there are very few local events that can illustrate the power of our food community to come together and make a huge impact
Ashley ChristensenTWFE Culinary Curator
Triangle Wine & Food Experience would not occur without the amazing winemakers, chefs, supporters and volunteers, and more importantly, the Frankie Lemmon School would not exist without them. Everyone who participates with TWFE impacts a child’s life for the better.
Joe PattersonFrankie Lemmon Board of Directors Chairman
Working with Frankie Lemmon for the past 20 years has helped me understand what a gift it is to give back and what a responsibility we have as chefs, Food is a tie that binds, and the opportunity to make a difference in someone’s life is one of the best and most rewarding aspects of this work.
Ashley ChristensenTWFE Culinary Curator
Previous
Next