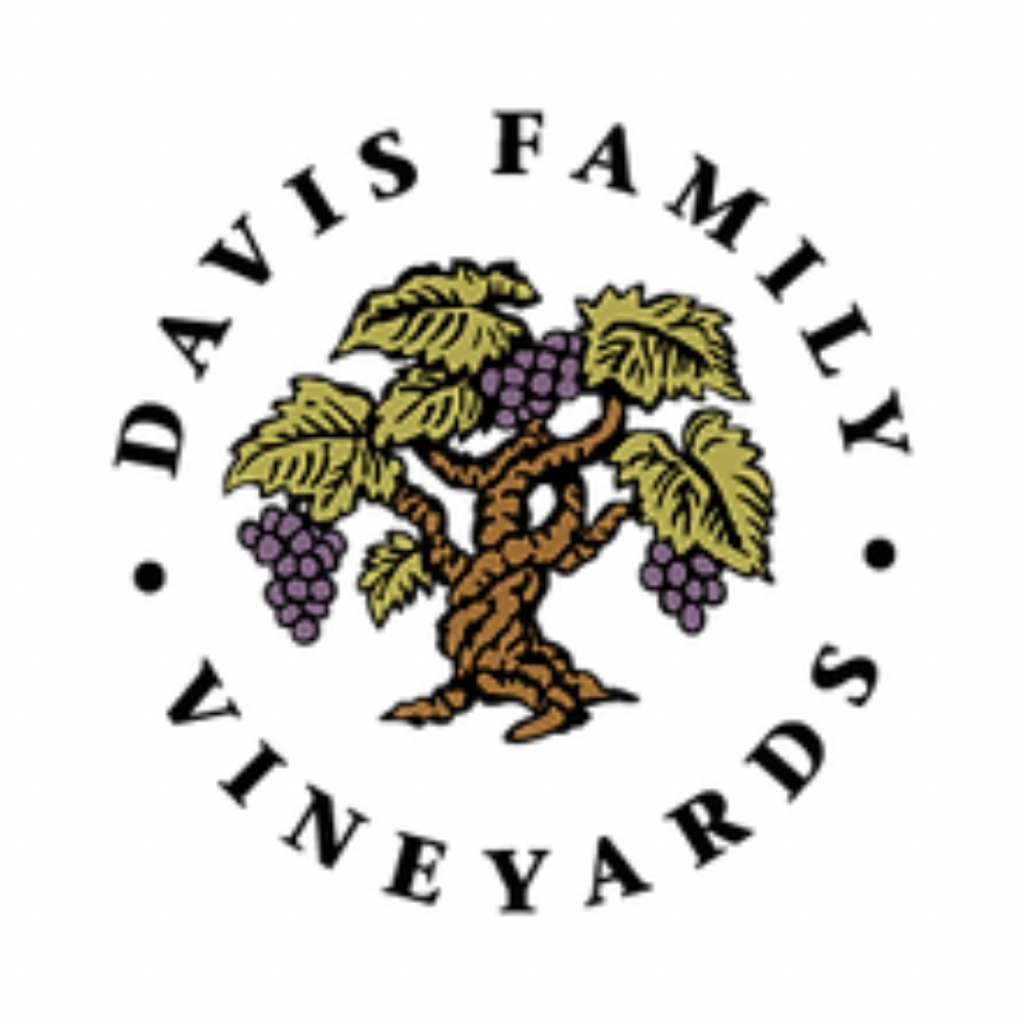 Guy Davis’ wine roots run deep, reaching back to the age of nineteen when he worked in a French restaurant in Seattle while pursuing an economics degree at the University of Washington.

Guy worked as an assistant to the chef, arriving each afternoon to work late into the night. After the last customer left, and the doors closed, Guy would retire to the kitchen to make dinner for the owner and chef before joining them for a night of food, wine and conversation.

“The most memorable thing about those evenings was the wine,” recalls Davis. “The restaurant owner and chef were Parisian expatriates. And during dinner they would school me on the “finer” points of French cuisine, the culinary lifestyle and, of course, the place of wine in a well-lived life.”

Each night, they’d open bottles of great wine from France, always combined with great French food and a healthy dose of good conversation. “No matter how busy or chaotic the night had been we always savored these moments.”

Guy was an eager, open listener. And over glasses of wine, his enthusiasm grew. As he drank from the classic wine regions of France, from Bordeaux to Burgundy, the men schooled him on the origins and characteristics of each particular region.

“It is all very European–and it opened my eyes. I had no idea that these experiences would lead to my life-long affair with wine and to a career that would ultimately lead me to becoming a winemaker in my own vineyard.”

In 1984, Davis graduated from college with a degree in Management and Finance.

The problem he learned, was that it would be hard to pursue his “hobby” at a time when the normal wine selection in middle-America consisted of Chablis, Burgundy, and Rose poured from a box in the back of a restaurant.

“The time I spent eating with those French guys, experiencing great wine and fine cuisine, set a very high standard within me,” says Davis. “I realized that I had had more exposure to wine than most Americans and it was only a metter of time before my passion center would push me into a career in the wine industry.”

In 1988, he created an opportunity to work on some winery finance projects and by 1989 had moved to Sonoma County and started working as the wine buyer for a small mail order wine company specializing in wine from small, boutique wineries. He worked with these “little guys,” who could not find a distributor.

Along the way, Guy’s work brough him in contact with creative, artisan wine makers, many of whom possessed the passion of great artists. These small-production, hands-on winemakers became a real inspiration. Davis, determined to learn and master the craft of making wine himself, signed on to work the 1989 harvest at Sky Vineyards, a little winery atop Mount Veeder in Napa Valley.

“This was my revelation — things came into clear focus,” says Davis. “I cut clusters of grapes from the vines and felt them drop into my hands, noticing the texture of the skins, the different levels of ripeness and expression of flavors. I punched down grapes in the fermentation tanks, and was always surrounded by the aromas and lifestyle of wine. I was hooked, and it wasn’t long before I made the commitment to become a winemaker and grape grower on my own property.

On the weekends, Davis labored and learned his craft, whether it was bottling, labeling, pruning or harvesting. He took every Viticulture and Enology class offered at Santa Rosa Junior College and pursued night and weekend courses in the winemaking program at the University of California, Davis.

“The best part was that I was in the vineyards,” says Davis. “I was involved in the creative process and making grapes into wine. And it was this hands-on involvement that really ignited the passion within me.”

From that point on, he never missed another harvest.

It was after a stint as director of marketing at Kendall-Jackson that in 1994 he started Passport Wine Club: a mail order company that connected tiny wineries from all over the United States to consumers seeking rare, small-production wines.

Passport helped Davis meet winemakers from all over the world as he imported their wines and introduced them to the U.S. market. At the same time, he was gaining a worldwide perspective of winemaking knowledge and techniques.

Passport Wine Club’s growth and success resulted in Davis and his business partner being approached by Geerlings & Wade, a national wine retailer, with an offer to buy the company. They readily agreed. “This was the situation I needed to enable me to focus exclusively on Davis Family Vineyards,” says Davis.

“In over two decades of learning about, enjoying and making wine, I now believe the winemaker’s craft is no different than any other art form. It is a work of patience, of passion, and a piece of yourself for others to enjoy!”

Facebook
Instagram
Laptop
Back to Talent
TWFE is always one of the highlights of the year for us. We love the whole weekend. On Thursday we love that we are able to fill a room with all our friends and celebrate with incredible wines! The gala was amazing and so fun and special. We love the addition of celebrity chefs!
Jay & Carmen RitzGenerous Supporter
I think the food is definitely as important as the wine. The opportunity to pair great food and great wine together creates a heightened culinary experience for attendees, and the involvement of our local chefs anchors this event as something special and unique to the Triangle.
Ashley ChristensenTWFE Culinary Curator
There is no drink more synonymous with the word “celebration” and “toast” than champagne. TWFE is about raising our champagne glasses high to celebrate the children and families of Frankie Lemmon and the friendships we’ve made through this event.
Todd & Lisa McGowanGenerous Supporter
For me, it’s a rare and incredibly inspiring experience to be in the same room with so much talent—there are very few local events that can illustrate the power of our food community to come together and make a huge impact
Ashley ChristensenTWFE Culinary Curator
Triangle Wine & Food Experience would not occur without the amazing winemakers, chefs, supporters and volunteers, and more importantly, the Frankie Lemmon School would not exist without them. Everyone who participates with TWFE impacts a child’s life for the better.
Joe PattersonFrankie Lemmon Board of Directors Chairman
Working with Frankie Lemmon for the past 20 years has helped me understand what a gift it is to give back and what a responsibility we have as chefs, Food is a tie that binds, and the opportunity to make a difference in someone’s life is one of the best and most rewarding aspects of this work.
Ashley ChristensenTWFE Culinary Curator
Previous
Next